The Ally Challenge Presented By McLaren 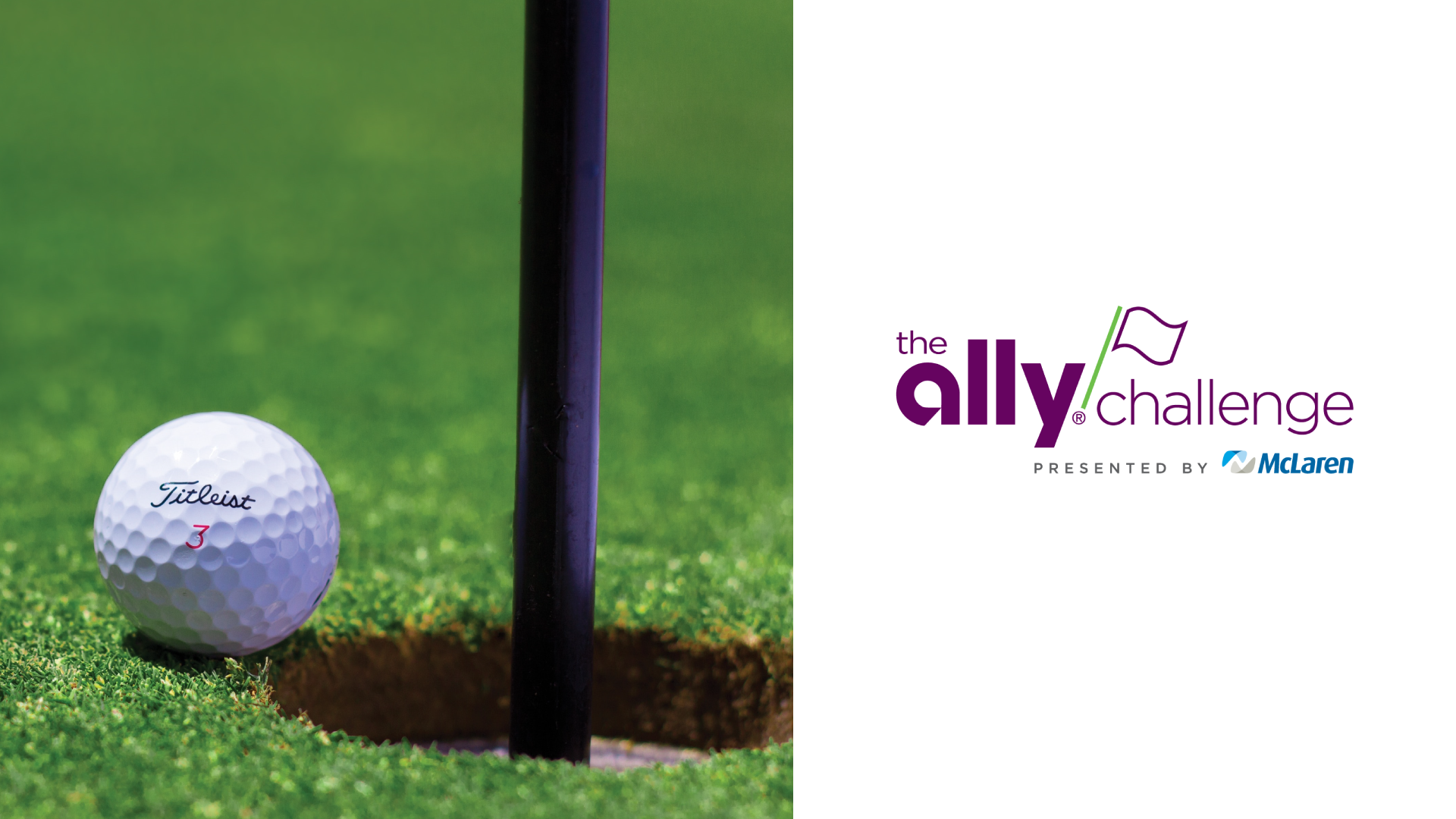 What Is The Ally Challenge?

At Click Control Marketing, we love getting involved in local events. This past week, we had the honor of supporting the Ally Challenge presented by McLaren. As an avid golf lover, our CEO Walt Conger jumped at the opportunity to get involved with the tournament for the second year. Our company strongly believes in supporting the things you love, and having some fun in business is never a bad thing. A few of our team members were given the opportunity to attend the event and see the importance of company representation at local events.

The Ally Challenge presented by McLaren is an annual PGA Tour Champions event hosted at Warwick Hills Golf & Country Club in Grand Blanc Township. The tournament first began in 2018 and has been bringing joy to golf fans and supporters alike. 78 PGA Tour Champion Professionals had it out over a 54-hole stroke play tournament starting on August 22nd, and ending on August 28th. The Ally Challenge operates as a non-profit, and the proceeds support Southeastern Michigan charities. Since the Ally Challenge began in 2018, it has donated more than $4.5 million to local charities in the greater Flint area. This year, the honor of winning went to Steve Stricker with the help of his wife/caddie Nikki Stricker.

The Ally Challenge presented by McLaren provides fun for golf lovers of all walks. But the tournament offers fun for those who enjoy more than just golf. Thursday the 24th, the Charles Stewart Mott Foundation presented a family fun night that included free pizza and drinks for youths 18 and under. Friday the 25th included the opening ceremony on the first tee. This opening ceremony was started by Katelyn and Dylan as mentioned above. Saturday the 26th was the celebrity shootout that packed a roster of star-studded players. Kane Brown, who later went on to headline the community concert on Saturday night, was added to the celebrity shootout at the beginning of the week. The other members included Jack Nicklaus – the greatest champion of golf, Dylan Larkin – captain of the Detroit Red Wings, Anthony Dirrell – two-time Middleweight World Champion boxer, Kim Moore – U.S. Open champion adaptive golfer, Jalen Rose – 13-year NBA superstar and member of the UofM “Fab Five”, and Charlie Bell – MSU basketball standout.

This tournament helps so many people in so many different ways. For 2022, the Ally Challenge organizers invited two local students to help kick off the opening ceremony. First Tee of Eastern Michigan participants Katelyn Jacot and Dylan Werner was invited to hit the opening drives on Friday. Both are seniors on their individual school’s golf teams and had the surprise of receiving scholarships of $1,000 each on behalf of the Ally Challenge presented by McLaren.

We Asked Our CEO…

We asked our CEO, Walt Conger, a couple of questions about why he wanted to get involved in the Ally Challenge presented by McLaren in the first place.

“Why do you like taking part in the Ally Challenge?”

-I have a passion and love for golf, so getting excited about sponsoring a local golf tournament is easy.

“What does the Ally Challenge mean to you?”

-There is a lot of excitement around tournaments such as the Ally Challenge. The Ally Challenge is a local event that is right around the corner. The PGA Tour of Champions only gets to so many cities each season, so the opportunity to sponsor locally is exciting.

“Would you recommend getting involved in the community to other agencies or businesses?”

-Yes. Getting involved in your local community is an easy way to increase brand awareness, establish connections and give back to those in need.

PrevPreviousWhat Are Bid Strategies?
NextMarketing Books You Should Read To Help Better Your StrategyNext 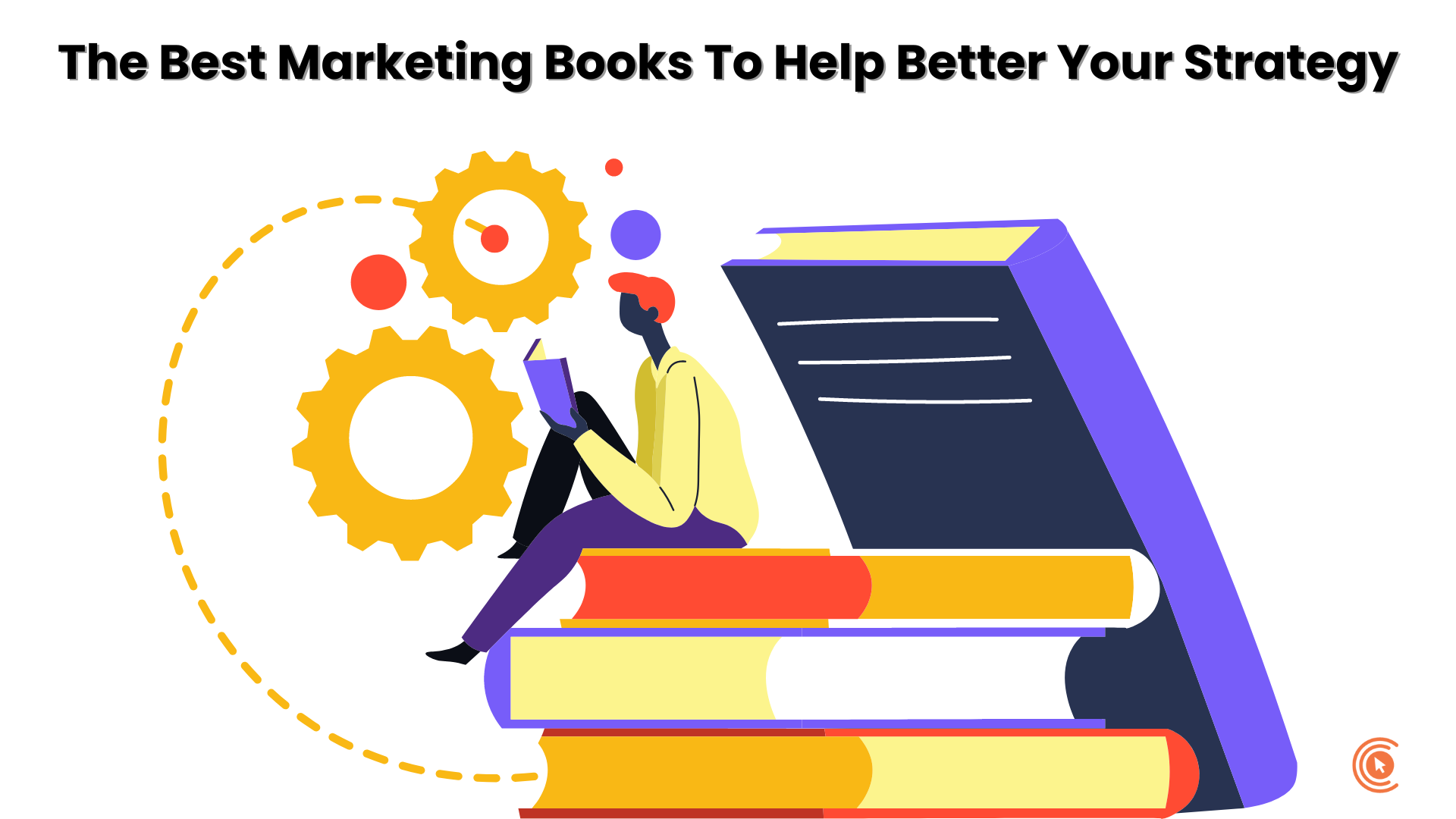 Marketing Books You Should Read To Help Better Your Strategy

Which Marketing Books Should You Be Reading? Marketing books can be wonderful resources for bettering your strategy. Experts and marketing fiends alike have put together

The Ally Challenge Presented By McLaren

What Is The Ally Challenge? At Click Control Marketing, we love getting involved in local events. This past week, we had the honor of supporting What Are Bid Strategies?

Reach out to our team today.
Let’s start the conversation about your marketing needs.

"Partnering with Click Control Marketing was one of our best decisions. Walt's many years of experience in the digital marketing arena is evident in every project he works on!"